Casa Morra, founded by Giuseppe Morra in 2016 as a museum space, begins its second year of activities, dedicating new environments to three artists who came to the theatre from painting and performance, inspired by the dream of the totality of art.

The magnificent setting of Palazzo Ayerbo D’Aragona Cassano, the 4,200 m2 complex that the Morra Foundation is slowly renovating to house the extensive Morra Collection, is the backdrop to works by Julian Beck, Hermann Nitsch and Shozo Shimamoto brought together in this exhibition, I Giganti dell’Arte dal Teatro. At the same time, a new section dedicated to Joseph Beuys opens with works and documentation donated by the Lucrezia De Domizio Durini Collection, the Living Theatre Archive, and the Mario Franco Art and Film Archives.

I Giganti dell’Arte dal Teatro initiates a dialogue between four personalities for whom art became a way of life: Julian Beck, a painter from 1944 to 1954 who transitioned from abstract expressionism to anarchic and street theatre and life theatre, founding the Living Theatre with Judith Malina; Hermann Nitsch, the founding father of Viennese Actionism, whose Orgien Mysterien Theater comes close to the idea of ‘total work of art’ in a form of synaesthetic theatre that penetrates the depths of the unconscious to spark off a cathartic reaction. Then there is Shozo Shimamoto, founding member of the Gutai group, who uses colour both materially and spatially to create an action painting that no longer relies on the brush in itself but on the movements of the artist as he works. The fourth is Joseph Beuys, a pivotal figure in the neo avant-garde movement who believed in the fusion of art and life, artistic experiment and political commitment, leading to the idea of ‘social sculpture’, based on the principle that ‘every man is an artist’.

Once again, Casa Morra demonstrates that art is intuitive knowledge that brings change, resistance and revolution to the lives of those who embrace it through the creative experience. The Casa reopens to the public on Sunday, 8th October, 2017 and aims to show the importance of experience, to which Hermann Nitsch will defer with a lehraktion, a theoretical action on the basic tenets of his sensorial and ecstatic theatre.

The Living Theatre Archive contains texts, documents, notes and correspondence, as well as Judith Malina’s private papers, photographs and slides, posters, invitations, journals, books, magazines, and video recordings, all dating from the years 1969 to 2015. It also holds a large section of costumes and props. The archive has grown over time, thanks to the friendship between Giuseppe Morra, Judith Malina, and Hanon Reznikov.

There is also a section dedicated to film, the Mario Franco Archives, containing a collection of books, catalogues, film, DVDs, and video material in various analogue and digital formats, representing a number of

different movements from the earliest exponents of the avant-garde to the present, produced and collected in over 50 years of activity.

An addition to Casa Morra’s story as a gallery is Gian Maria Tosatti’s 3_Lucifero archeologia (albero), one of the ‘Sette Stagioni dello Spirito’, a site-specific project that the artist has developed in Naples, setting up seven environmental installations during his three years of residency at the Morra Foundation. The installation will be inaugurated on the grand opening.

Casa Morra is not a static space for exhibition and conservation; it is a dynamic area where research is an important part of the project to create a ‘house of ideas’, encouraging reflection and research on society and its development, defying time with a programme mapped out until 2116. Giuseppe Morra has, in fact, planned exhibitions for the next 100 years, using a ‘snakes and ladders’ system of references, cross-overs and turnings back. The exhibition cycles are governed by the alchemy of the numbers 3 and 7 to coincide with the number of artists on show or the number of works and exhibition sequences. 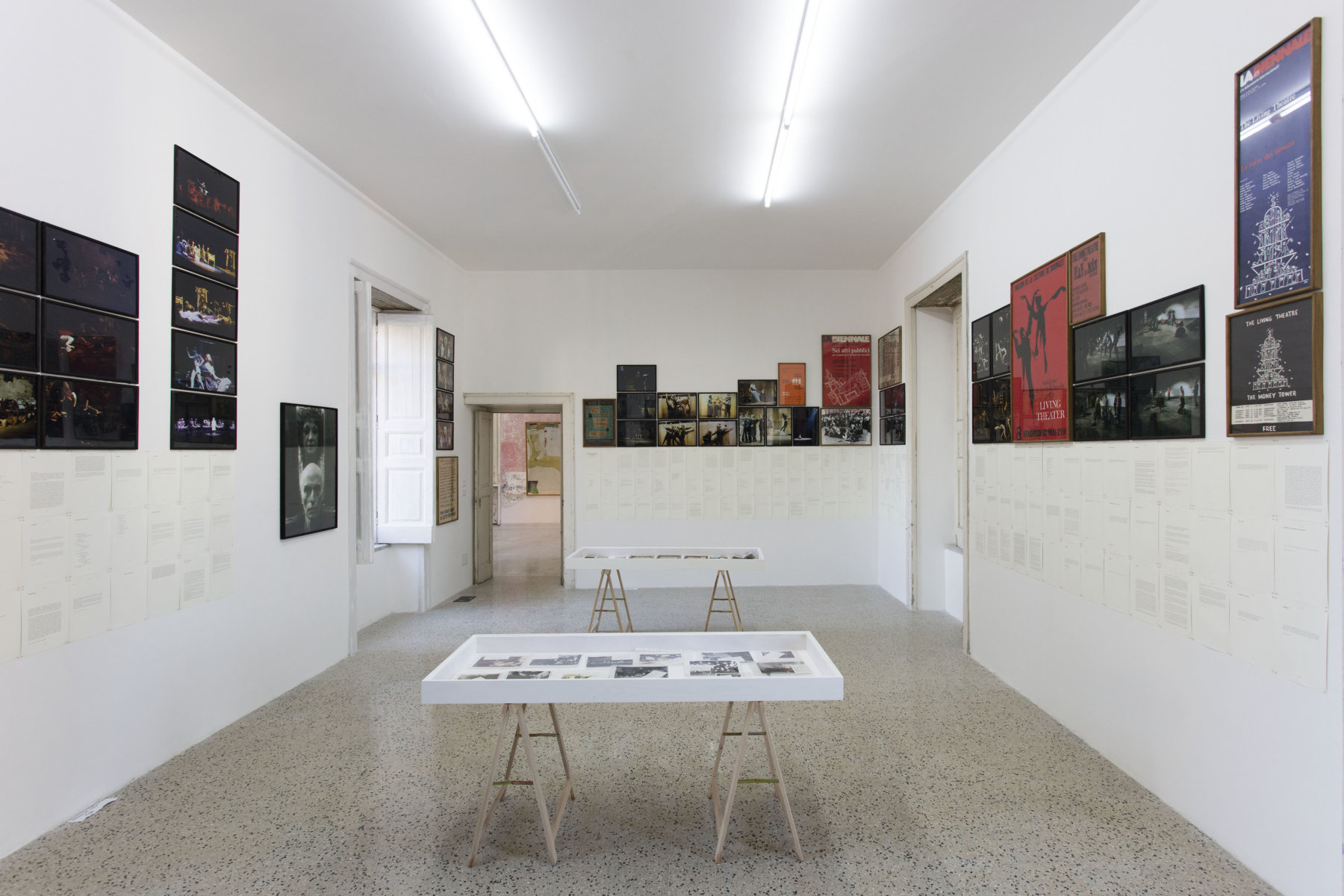