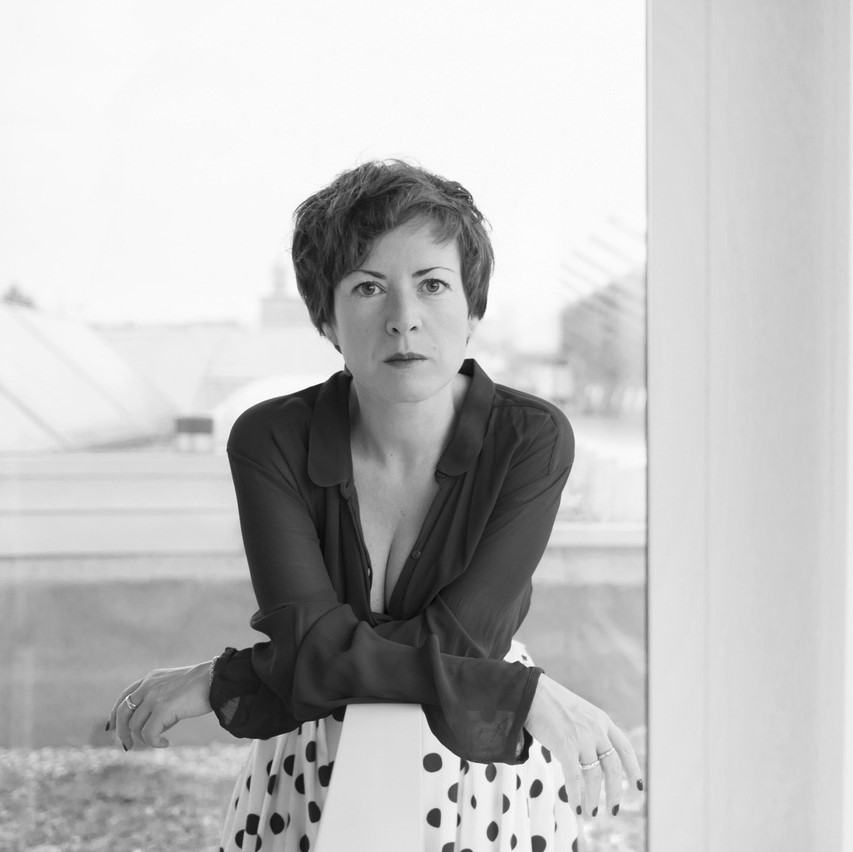 Born in Spain, Chus Martínez has a background in philosophy and art history.

Currently Chus Martínez is the Head of the Institute of Art of the FHNW Academy of Arts and Design in Basel, Switzerland. From 2018 till 2020, she will be the Expedition Leader of The Current, a project initiated by the TBA21 Academy.

She has been the Chief Curator at El Museo Del Barrio, New York. She was dOCUMENTA (13) Head of Department, and Member of Core Agent Group. Previously she was Chief Curator at MACBA, Barcelona (2008 to 2011), Director of the Frankfurter Kunstverein (2005–08) and Artistic Director of Sala Rekalde, Bilbao (2002–2005). For the 56th Biennale di Venezia (2015), Martínez curated the National Pavilion of Catalonia, with a solo project of filmmaker Albert Serra, and for the 51st edition the Cyprus National Pavilion (2005). In 2014-2015 she served as curatorial “alliance” for the current edition of the Istambul Biennial (2015); in 2008 served as a Curatorial Advisor for the Carnegie International and in 2010 for the 29th Bienal de São Paulo. During her tenure as Director of the Frankfurter Kunstverein she curated solo exhibitions of Wilhelm Sasnal among others; and a series of group exhibitions including Pensée Sauvage and The Great Game To Come. She was also the founder of the Deutsche Börse Residency Program for international artists, art writers and curators. While at MACBA Martínez curated the Thomas Bayrle retrospective, an Otolith Group monographic show, and an exhibition devoted to television, Are you ready for TV?. In 2008 Martínez was the curator of the Deimantas Narkevicius retrospective exhibition, The Unanimous Life at the Museo de Arte Reina Sofia, Madrid, which traveled to major European museums. Among her recent projects are the exhibitions The Metabolic Age in September 2015-February 2016 at Malba in Buenos Aires and Undisturbed Solitude with Flora Klein, Emil Michael Klein, Tiphanie Mall and Johannes Willi at Kunstler Haus Hamburg from February to April 2016.

Martínez lectures and writes regularly including numerous catalogue texts and critical essays and is a regular contributor to Artforum among other international journals.

Independently of her commitment at the Basel Art Institute, in 2016 she curated a one-year installement of the Helga de Alvear Collection – Idiosyncracy. Anchovies Dream of an Olive Mausoleum-, at the Helga de Alvear Foundation in Caceres, Spain. In October 15th 2017 under the title Le Fin de Babylone, she presented the 9th edition of the the Sculpture Park in Cologne, where a series of new commissioned works will remain till 2019.